Do I Have Arthritis? Know The Early Symptoms 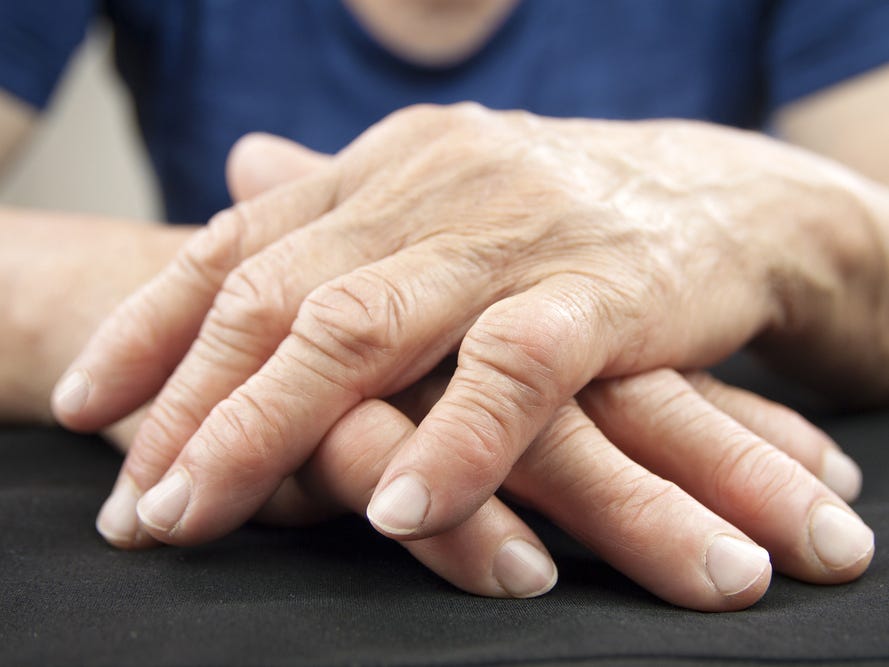 Arthritis is gripping many middle-aged people in India. According to NDTV, in the last few decades, the number of cases of arthritis is increasing and the majority of patients are of the age-group 30-50 years which is impacting their lives seriously. Even by 2025, 80% of Indians (age 65+) will be suffering from wear and tear of joints (arthritis). As the number of patients is increasing, we need to take special attention and closely monitor the early signs to prevent complications as much as possible. Let’s dig deeper on this subject to know types of arthritis and their early symptoms.

Arthritis is a medical condition that occurs when the cartilage (a flexible connective tissue) does perform its function properly. The prime role of this tissue is to maintain the fluidity of motion as it is layered on the surfaces of the bones in the joints and cushioning bones against the motion of the joint. Arthritis restricts body movements and makes it difficult to perform simple day-to-day functions due to extreme joint pain & inflammation.

There can various distinct conditions that can be classified as Arthritis and have a different set of symptoms. But the most common among all is dull pain with burning sensation and this is the first sign of arthritis. It is termed as Arthralgia. This pain is usually triggered when you have performed movements with the affected joint like: – climbing numerous stairs when the cartilage of the knee is not in a healthy condition. The affected person may also experience soreness in the morning or achy feeling in the rainy season.

Types of arthritis with their early signs

The type of arthritis usually affects the joints which are larger and have more capacity to bear weight like knees, lower back, and hips. But it can also affect joints like fingers, toes, and neck. The symptoms of osteoarthritis as follows:

It is an autoimmune disorder that means the immune system rebels against the own body’s tissue and can affect joints and other vital organs. It affects the lining of joints which results in pain & inflammation. If suitable treatment is not provided, then it can result in bone erosion or deformity of the joint. The early signs of this disorder are:

It is also an autoimmune disorder and involves joint inflammation. But skin disorder is also observed along with joint inflammation and can be characterized by irritated skin or red patches layered with flaky white scales. The following are its symptoms:

It is a common type of arthritis that is distinguished by abrupt and intense pain attacks, soreness, redness and often triggers the joint which is present at the base of the big toe. In most of the cases, the attack of Gout arthritis hits suddenly and warmth will be felt on the affected joint. Below are the early symptoms:

You should never neglect these early symptoms as they may confirm that you are suffering from arthritis. So consult a medical expert for help and treatment as neglecting this step can result in complications. If you are looking for an experienced orthopedic doctor in Gurgaon, then you can book your appointment at Impact Doctor’s Hub. This is a specialized clinic for orthopedic problems and you can get effective treatment for any orthopedic problem including arthritis.